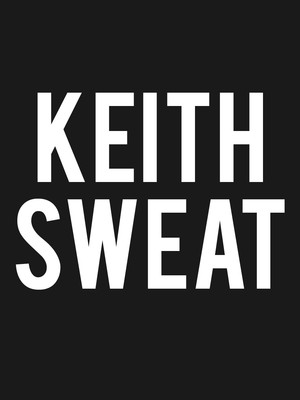 Multi-talented, AMA winner Keith Sweat is on the road!

Multi-talented, AMA winner Keith Sweat is a man with many professions - he's a producer, an actor, a radio-show host, a singer, and a doting dad to three girls! Don't miss Keith when he takes time out from his busy schedule to perform a select number of shows at venues around the USA.

You'd never guess this highly creative man was a former New York Stock Exchange worked in his former life! Luckily for his fans, he found his voice - and true calling - in the 1980s and signed to Elektra Records. This career change led to 11 studio albums, several million single sales, two American Music Awards, and a music career that has spanned almost three decades!

Sound good to you? Share this page on social media and let your friends know about Keith Sweat at Paramount Theater.