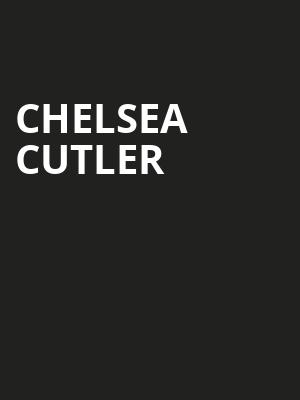 Long gone are the days where Cutler made her claim to fame by covering songs on SoundCloud. As a singer, songwriter and producer, she has surpassed the expectations of any girl her age.

Singer, songwriter, producer and multi-instrumentalist Chelsea Cutler will head out on a headlining North American tour! Cutler will be kicking the tour off in Austin before zig-zagging across the country and concluding in Portland. Joining as support on the road will be Adam Melchor and Rosie who will both be supporting their most recent releases.

Chelsea made her first steps into the music industry by uploading covers of popular songs by artists including Tallest Man on Earth and ODESZA onto Soundcloud. She did all of this while still a freshman in college, as well as sharing her own song 'Anything for You.' She followed this up with her debut EP 'Snow in October,' released late last year which contained the Billboard viral chart hitting single 'You Make Me.'

Sound good to you? Share this page on social media and let your friends know about Chelsea Cutler at Fox Theatre Oakland.