Sorry! You missed Tones And I at Fox Theatre Oakland 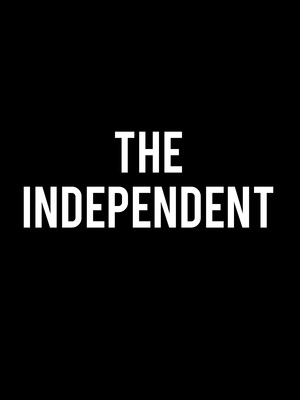 Watch Tones And I nearby

You can catch Tones And I at The Independent in San Francisco, showing Aug 13, 2022

Tones And I is also touring to:

View the entire Tones And I tour

Any Australian music artist angling to be the ultimate rags-to-riches success story of 2019 best pack up their instrument now and head home: nothing is going to top the astonishing trajectory of 26-year-old former busker Toni Watson, aka Tones and I.

Why See Tones And I?

Tone and I on Tour

Australian singing and songwriting sensation Tones and I represents the new school of music talent. Whilst uploading videos to her Youtube channel, Toni Watson was simultaneously spreading her music with a tireless DIY spirit - fed up with her retail job, she began busking on the streets of her home city of Melbourne. The talented pop songstress was so popular she regularly won busking competitions and quickly drew the attention of Sony, signing with their off-shoot Bad Batch in 2019.

Success has been swift for Watson. Following the March 2019 release of her smash hit debut single Johnny Run Away, she solidified her status as a newcomer to watch with the dance-tinged anthem Dance Monkey. The chart-topping success of her first-ever EP The Kids Are Coming has paved the way for a mammoth US tour this year - don't miss this chance to see a pop superstar come into her own.

Seen Tones And I? Loved it? Hated it?

Sound good to you? Share this page on social media and let your friends know about Tones And I at Fox Theatre Oakland.